It is reported that major fuels such as coal, oil and gas will be greatly affected by the spread of the coronavirus infection. On the other hand, it says that only renewable energy is the only situation that is holding up under the current situation.

In Japan, Renewable energy was reviewed after the 2011 Great East Japan Earthquake, It can be seen that renewable energy is a method of supplying energy that is highly resistant to disaster prevention and capable of coping with infectious diseases that cause pandemics.

And especially in Japan, as its history shows, it is a natural features where regular natural disasters such as large earthquakes and volcanoes occur nationwide. At the same time, the harmful effects of air pollution such as climate change and human economic activities have become a problem in recent years. Furthermore, Coronavirus has occurred.

To address these, energy and food coexist with nature, It seems necessary to be self-sufficient, and I feel that there are various things to review. There is a method called off-grid as a method of self-sufficiency. This is an independent power source that is not connected to the grid of the existing power company, I think this method is compatible with renewable energy.

The power supply from the power grid is a lossy and vulnerable system to disasters, so I would like to use an off-grid power supply system that is energy efficient and locally produced for local consumption, created and used as needed! 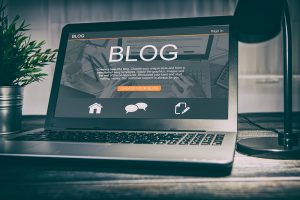 The English version of the Blog has been started🎐 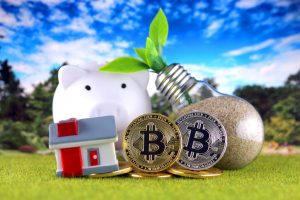