This size is the strongest class ever. The atmospheric pressure when approaching is expected to be 930 hPa or less. Since the sea surface temperature is 30 ° C or higher, which is the highest since 1982 when the analysis value is available, there is a risk of landing without losing power. Recently, the 21st issue of 2018 landed at 950hPa. It landed with a “very strong” force for the first time in 25 years, and Kansai Airport was submerged, causing enormous damage in Kinki such as Osaka.

Below 930hPa, it can be a “very strong” or “fierce” typhoon above it. If it lands below 930hPa, there are only three since 1951, when statistics are available.

* 1: Shown by the name of the municipality at that time

Source: Typhoon similar to Typhoon No. 10, which is said to be a special warning class

It cannot be converted simply, but it will be converted to the category used in the United States in the following JAXA materials. It is already category 4 at this point. Further development could lead to a Category 5 typhoon. 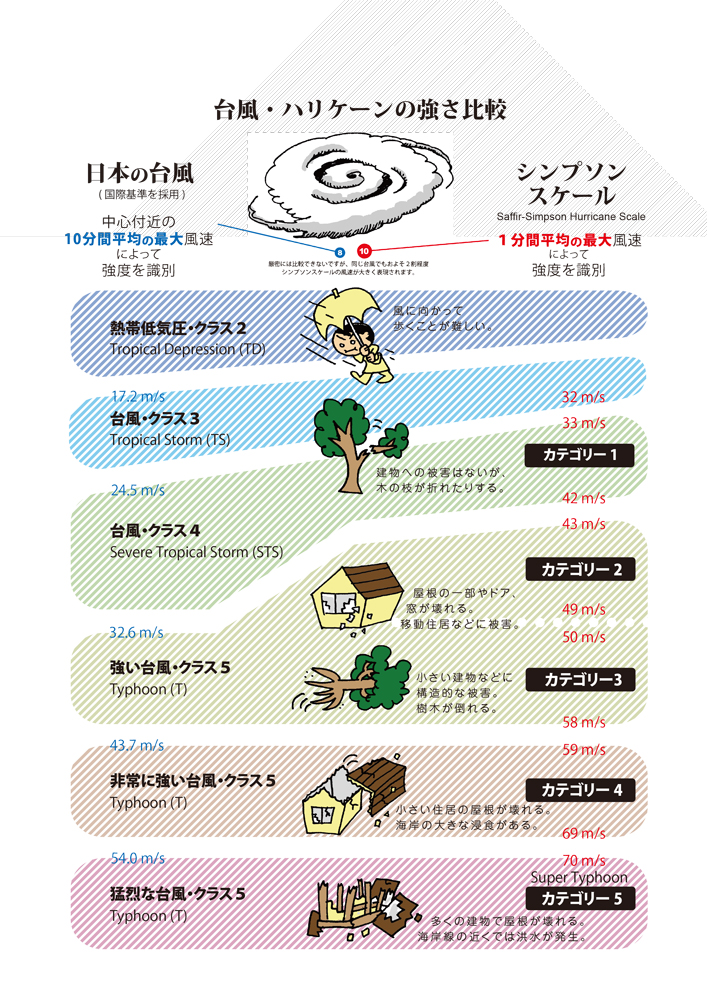 Earlier, the Japan Meteorological Agency and the Ministry of Land, Infrastructure, Transport and Tourism jointly held a press conference and warned that they should act in anticipation of heavy rains that exceed “once in 100 years.” In the future, there is a risk that it will develop into a special warning class force, and he strongly called for “early evacuation and ensuring safety before the wind and rain become stronger.”

It is a very tough test, but I would like each and every one of us to overcome the difficulties and reduce the damage as much as possible. 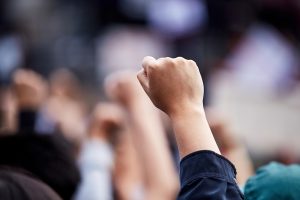 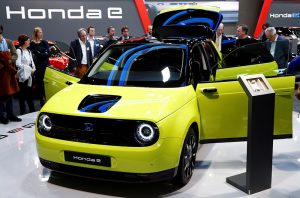